How it all started...

Two Oakland natives  traveling from Atlanta to Charlotte was inspired to write the vision on a paper napkin of what is now known as Paradigm 360º Coaching and Consulting.  Yvette Hall and Christina Lee had a passion to see peoples lives be transformed in every corner of the globe. Paradigm 360º was incorporated September of 2012 at the kitchen table of our COO and Co-Founder  Yvette Hall. We had our first launch party in November of 2012  with close to 100 attendees.  Thirty-five supporters caught the vision and joined the movement of releasing sustainable change in the hearts and minds of individuals around the world through the power of coaching and leadership development..
Since then Paradigm 360º has trained, certified and coached over 3, 000 leaders world-wide. Our impact has be felt around the world through  television appearances. multiple articles in local news, national radio and magazines within and outside of our region. Our goal is to "build world-class leaders one conversation at a time." Come and Join the Revolution! 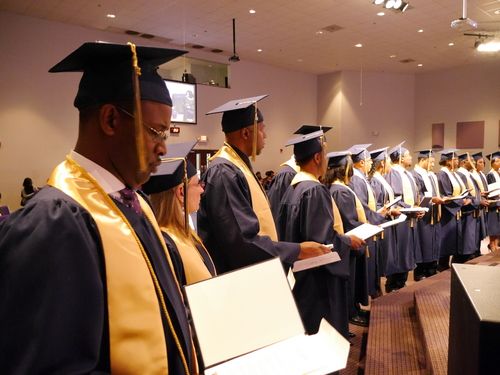 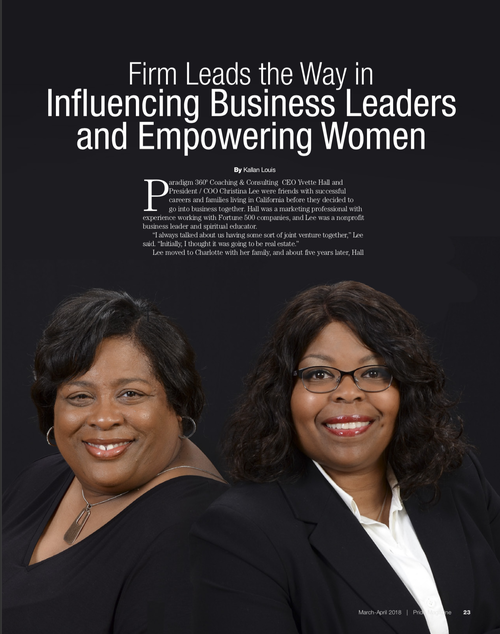 Paradigm 360º has been honored to work with some of our countries top business men and women in the government, corporate and non-profit . Our vision has expanded from the humble beginnings of Coach Training Certification to speaking to national audiences and producing change management strategies across organizational business lines.

Where we are headed...

Over the last decade we have added different leadership development programs and change management strategies that have allowed us to create a unique business niche across the country. Our goal is to work with small, medium and large companies who desire organizational change, accountability and high levels of authenticity that promotes employee engagement. Our motto is "Building World Class Leaders One Conversation At A Time." Let us help your organization scale to the next level. Join the Revolution!